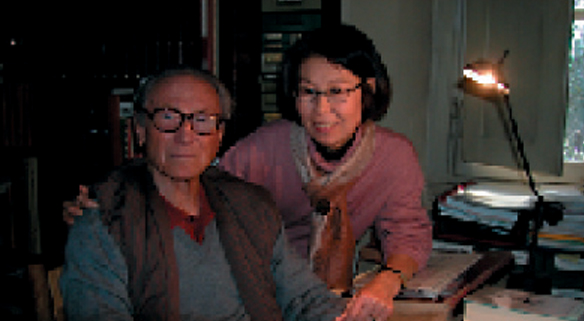 Love Letter to Japan: Those loved by Fosco

Fosco Maraini, a cultural anthropologist, photographer, and world-class alpinist, first visited Japan in 1948. Despite the bitter experience of forced confinement in a war relocation camp, he revisited Japan after the war, hoping to discover the real Japan. Why did he love Japan? What part of the Japanese way of life attracted him? Including his interviews, excerpts from his books “Meeting with Japan” and “The Diving Girl’s Island,” and highlighting his endearing photographs of Japanese people, this program introduces forgotten images of a Japan half a century ago. Through the eyes of Fosco Maraini and other foreigners enchanted by Japan, we discover that Japanese views of religion, nature, and the spiritual world have essentially remained unchanged over time.