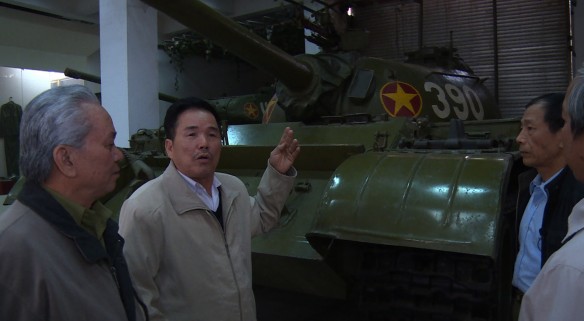 Unmentionable Heroes
-40 Years After the Vietnam War, the Truth is Revealed-

It’s been 40 years since the end of the Vietnam War, which was said to be the worse case of the quagmire of a war in the 20th century. Now, surprising facts are revealed.

The footage of a tank crashing into the office of South Vietnam President was delivered all over the world to symbolize the end of the war in 1975. However, it turned out that the footage was actually a re-enactment.
Moreover, an espionage sent by the North Vietnam was working behind the scene when the world’s most powerful country, America, was forced to withdraw.
Persons who were involved speak out for the first time.

This program tells the reality caused by the war and the truth of the propaganda war.