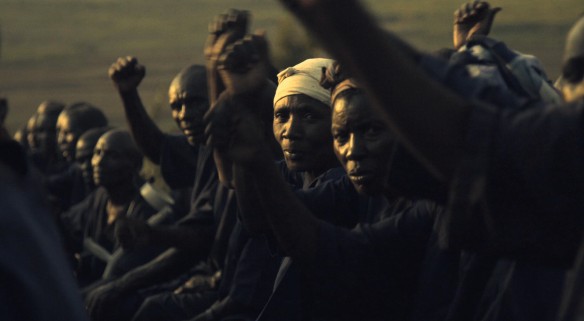 In 1994, the conflict between the Tutsi and Hutu lead to the Rwandan genocide where more than 800,000 people were killed. Now in Rwanda, a country with no capital punishment, offenders that were involved in the genocide have been released one after another after their sentences. Can they coexist with society? Their number has reached to about 340,000 people. Many offenders live in close proximity to the surviving victims. This program closely follows the homecoming of an offender. Valens Habakurama was charged with the killings of 2 Tutsi brothers. After completing his sentence, he returns home to his wife and children. This documentary follows his first 7 days after being released, from his first meetings with the victims' family, to his apology and reconciliation. We want to provide a complete picture of this event.