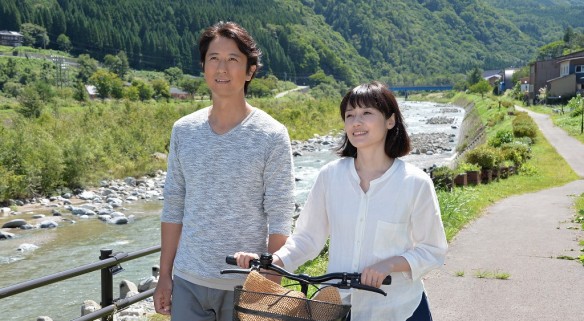 A sequel to "The Pierrot Prays to the Moon", which won the "Gold Medal Prize" at the Chicago International Film Festival Television Awards.

A beautiful village in the mountains. Mayu is a wife, a mother and a daughter-in-law. While taking care of her husband and son, she is faced with despair every day as she visits her mother-in-law with a long-term illness. Amidst all this, she meets a man from Tokyo by coincidence and falls in love with him. A secret and illicit love where they understood each other's hearts. For Mayu, this love was captivating, a love that is one of a kind. In the midst of this love, time passes and after several years, it had brought her a whole new meaning to life. This is even more so being the forbidden kind of love. When the man invited Mayu to return to Tokyo with him, she must decide whether to stay in her hometown or abandon her home and follow him.