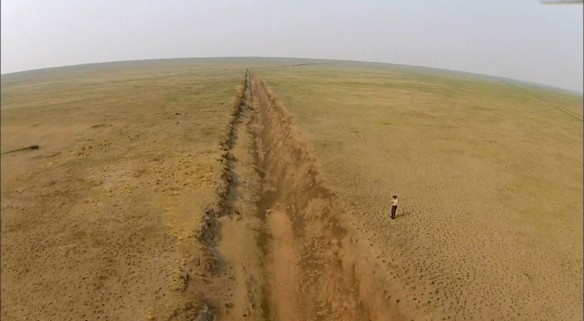 The Fall of Manchuria Began Here

The bases were large enough to fit the entirety of modern-day Tokyo's city loop train line within their boundaries. Why and how did the Soviets build these enormous bases and what role did they play in the Soviet-Japanese War? That mystery still remains.

Our investigation found that several Soviet soldiers who had been stationed at these bases during the Soviet-Japanese War were still alive and living in today's Transbaikal region and other areas. Their statements revealed that Soviet Army personnel stationed at these bases played a major role in the capture and transport of Emperor Puyi of Manchukuo.

The significance of these enormous secret bases is brought out in relief as Stalin's hidden ambitions are revealed.